I woke up being carried outside and it was light, but barely.  It was already starting to get very warm outside.  It was about a one hour car ride to the city of Jubail, and  I changed into my clothes and ate breakfast on the way.  We arrived at a desert dirt road that was bumpy that we drove on to the ringing site for about ten minutes.

My mom navigated us to the end of the road and we saw a white Land Cruiser and just as we pulled up, the ringers were just coming out of the reeds with bags of birds to weigh and ring. 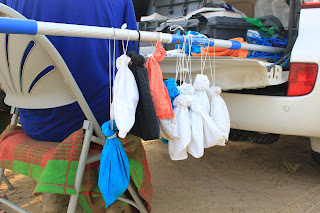 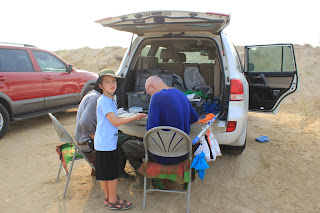 I was excited to see the birds, especially when they told me they captured a White-Throated Kingfisher.  They took lots of different measurements.  They weighed the birds by putting them in a little plastic sleeve, and clipping it to a scale that looked like a little thermometer.  They also measured the wingspan, the length and depth of the beak, as well as leg from the last feather to the end of their claw.

Another neat measurement they took was to see if the bird had any belly fat.  They blew on the belly to separate the feathers to see if there was any orange stuff.  The orange stuff is fat.  If a bird has fat, it means it is a migratory bird most likely. 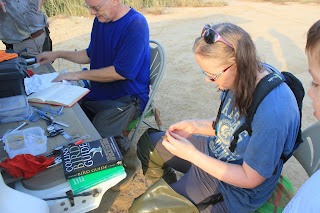 It was fun and interesting; especially when they blew on the belly fat.  I even got to hold a Kingfisher and several Warblers.  The Kingfisher even took a nap in my hands.

Check out more pictures and information on other birding trips on my website birdsandturtles.com
Posted by sammy the hoopoe at 9:01 AM 1 comment:

Bundala is a massive natural preserve that can only be toured by arranging for a guided safari.  Details about the park, and how to arrange a tour, can be found here.  There are pictures of monkeys and elephants to be found on the birds and turtle site, but in this post I will just describe some of the birds.

It was a four hour guided safari in a jeep.  The guides were very knowledgeable, and pointed out many species.  We had our bird book and dad was busy recording the species in the book as we toured the area. 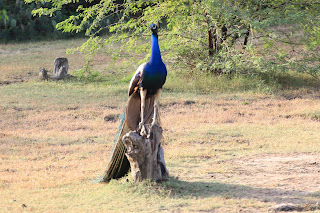 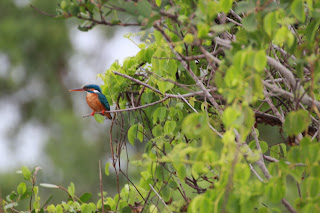 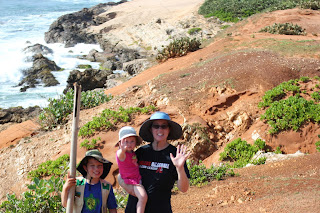 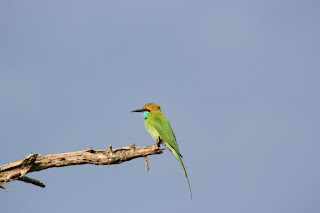 Highlights include three separate species of Bee Eaters, lots of close-up looks at Peacocks, and hundreds of shore birds.  Over 30 species observed!
Posted by sammy the hoopoe at 4:06 AM No comments:

Birding in a Boat in Sri Lanka

At Kalamatiya Bird Sanctuary in Sri Lanka we went on two separate birding trips that were two hours each.   Mom and I shared the camera and the binoculars most of the time and dad was usually holding Julia.  Here is a link to the official Kalamatiya website where you can arrange reservations and see operating hours. 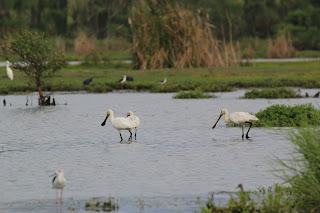 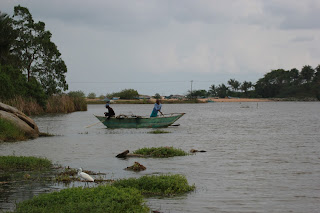 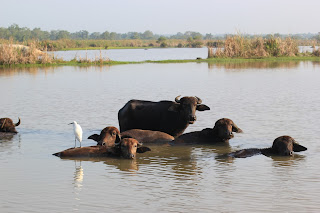 The highlights of the trip were that it was so quiet and peaceful and we got a great look at Grey Headed Fish Eagle, a Pied Kingfisher.  Lots of Peacocks calling.  Detailed photo gallery can be found at Birds and Turtles.
Posted by sammy the hoopoe at 3:30 AM 3 comments: